Secure your spot & get started today with our FREE EXCLUSIVE online offer!

By opting into the web form above you are providing consent for Renzo Gracie Los Angeles to send you periodic text messages. Standard rates may apply. You can reply HELP at anytime or learn more. You may opt-out anytime by replying STOP.

Super friendly, respectful and knowledgeable. Very happy!! Outdoor space is awesome, especially right now when everything else is closed. It's good to have a place to physically exert yourself and learn from really good and welcoming people! 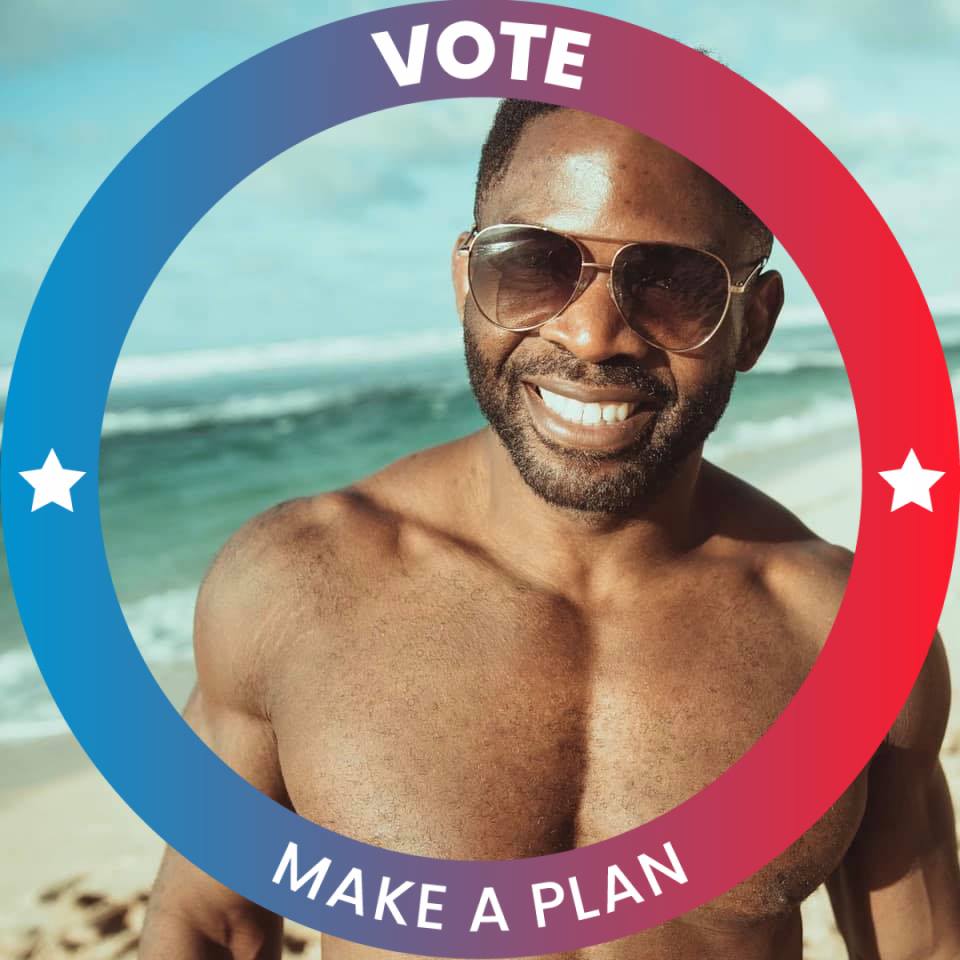 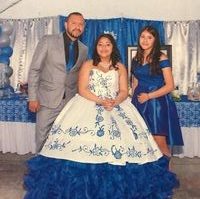 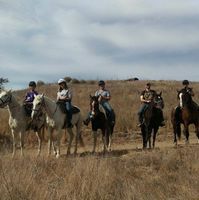 This is one of the best BJJ schools in the world. The quality of the instruction here is absolutely tops. The atmosphere is welcoming and the people are wonderful and helpful. The facilities are clean and accessible. I train here whenever I am in LA and always learn something and have a great time. I can’t recommend it highly enough. Special thanks to Coach Nick for the detailed instruction and even working with me after class and the terrific partners. 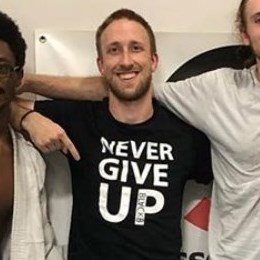 Fantastic place to learn and train BJJ. I dropped in on a visit to LA from Atlanta this week, and was greeted with peak hospitality. Coach Luis was passionate, knowledgeable, detailed and fun. There was a healthy variety of belt levels training that day, and all were extremely courteous and well mannered. Showers and lockers included at the facility. Gym is slightly hard to find as the lobby doesn't have marking on where it is, but it's a short walk from lobby. If I'm in LA again, I'll be back! 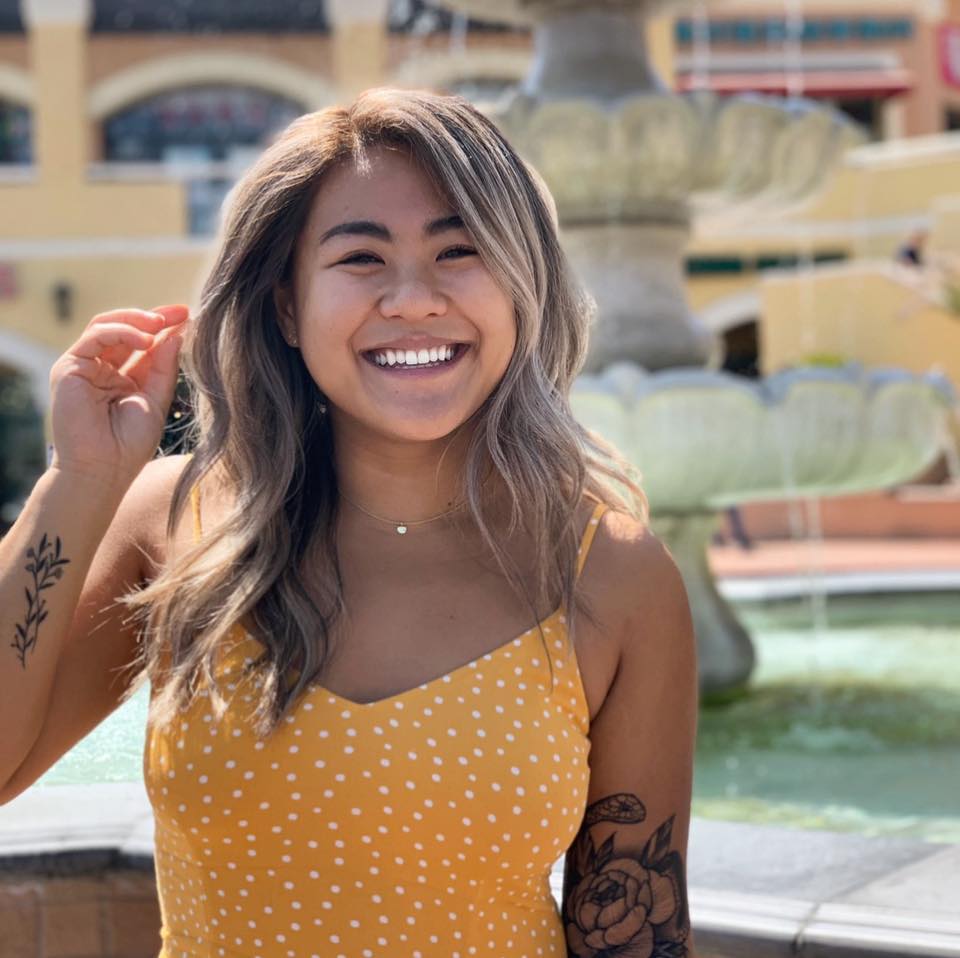 I highly recommend this gym to everyone and anyone. I have been training Muay Thai here for the past 7 months and it been nothing but positive. Everyone is professional and kind. I look forward to class every day. 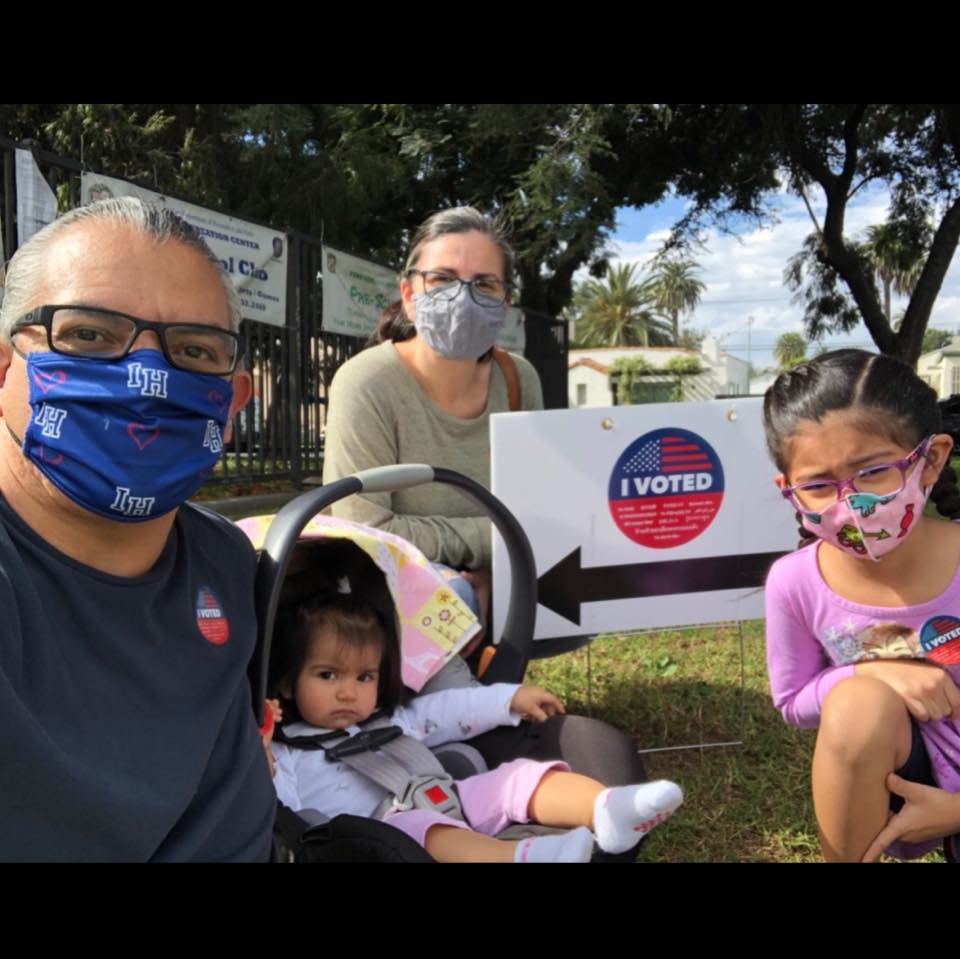 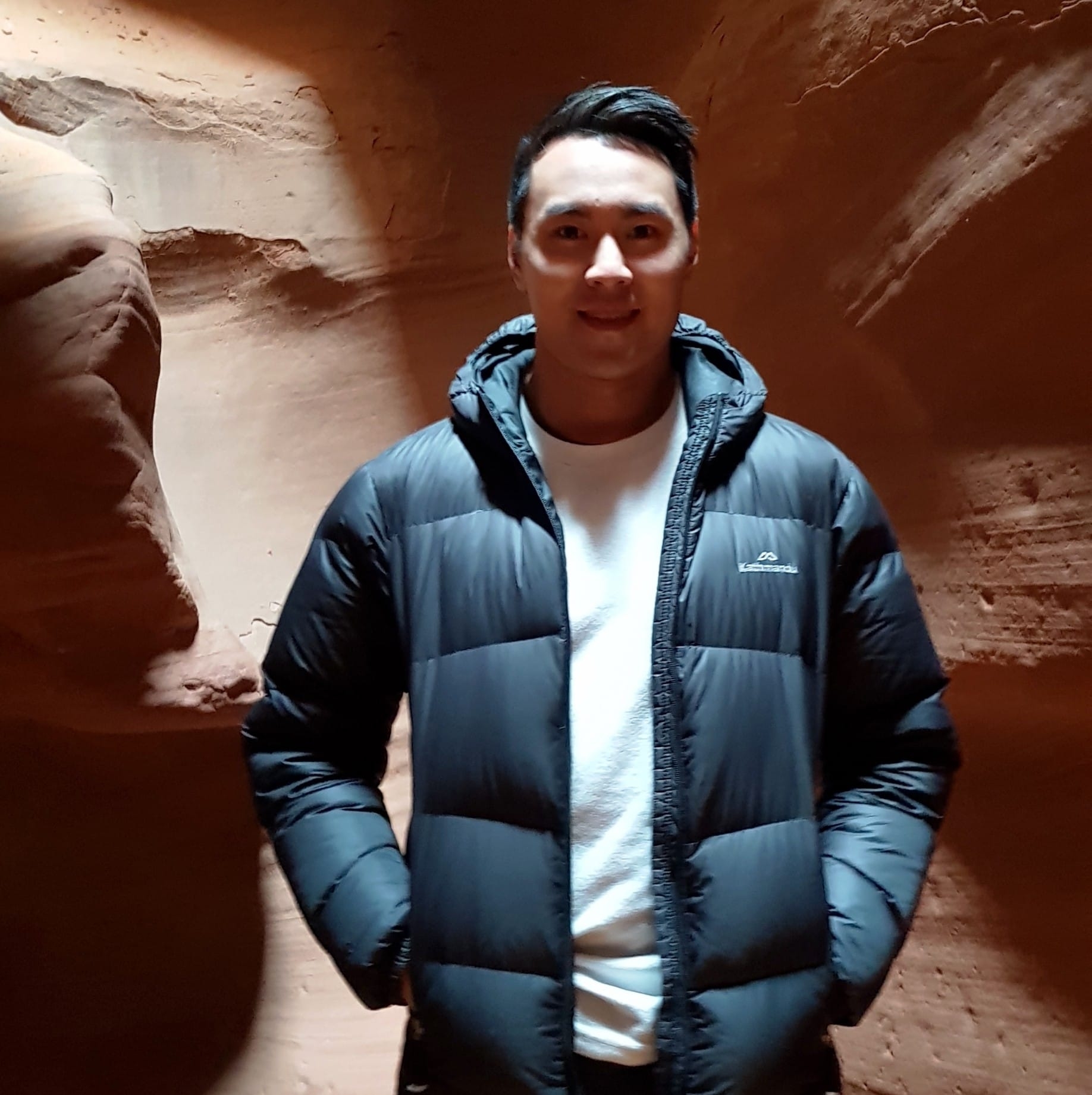 Great facilities, welcoming environment and detailed instruction. Would recommend 5 Star Martial Arts to anyone in the LA area looking for a gym to learn BJJ.

Request information today to learn more about our programs! Get Started Now 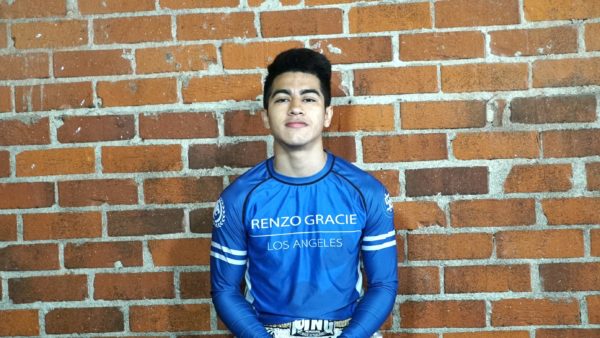 Rafael always had an interest in martial arts, but growing up his parents weren’t able to afford the tuition. So, as a young adult, he made it his mission to find a martial arts academy and in 2017 he stepped in Renzo Gracie LA. Rafael remembers the overwhelming feeling of his first day, feeling like he had stepped into a den of lions. Much to his surprise, he was met with hospitality and kindness by everyone in the school and he knew he had found his place. The journey began as a hobby but in 2019, Kru Al, gave Rafael the opportunity of a lifetime; to become a full-time instructor. He excelled as an assistant instructor in the kid’s program and soon graduated to teach his own classes.

Rafael sees martial arts as more than a hobby but a lifestyle and his training is something he can always rely on as a way to connect to himself. For him, Muay Thai can teach a person not just about the sport itself but also about life and there is an opportunity for self-discovery by pushing one’s body to its limits.

Coach Rafael has a knockout philosophy, “In Muay Thai, we’re taught that if you want that knockout shot you’re going to have to work for it. You’re going to get hit, there’s no way around it. That can be said for anything else you do in life. When I feel like I can’t go anymore, I ask myself, ‘Are you going to be the person that’s comfortable with your limits and stay there? Are you going to rest for a while, come back and do some more? Or are you going to push yourself even more even though you feel you can’t go anymore?’ I love martial arts because it exciting to learn new things and to take your body and your mind to higher endeavors you’ve never even considered.”